Video calling software is getting familiar with the progressing time. Many professions have undertaken the basic video calling protocol and have devised systems for covering major meetings through this facility. With the pandemic taking up the world with surprise, video calling has gotten quite common in people of all ages. However, this extended the basic requirements of users and led to recording the video calls. This article features the top Google Hangouts recorder that covers video recording across Google Hangouts with ease and provides you with efficient results in terms of quality and efficiency.

This masterpiece came into the market with a very diverse and custom interface that allowed it to develop a popular image among various users. Though screen recording was generally considered a function of dedicated recording tools, the community diverged into other systems and induced several domains into a single software. Similar to this belief, Wondershare DemoCreator offers a particular combination of video editing and recording.

DemoCreator provides you with a balanced structure that enhances the development of the video and brings ease in recording and editing for the final touches over the same platform. Furthermore, Wondershare DemoCreator provided a very impressive price tag that lodged other software as expensive. With its low-price tag, DemoCreator introduced the video creating a community to better grounds under low costs. Other factors make Wondershare DemoCreator a very expressive choice in Google Hangouts recorder. While allowing you to record on a green screen, you can easily annotate your videos with its expansive library. Conclusively, Wondershare DemoCreator can be mentioned as the perfectionist in video recording and editing, for beginners as well as professionals.

If you want to get How to record Google Hangouts in DemoCreator.

Camtasia is accounted among the oldest video editing platforms that took over the market for a long time. Though this platform is mentioned among the most expensive video editors in the market, Camtasia offers a unique set of tools that allow you to develop a very explicit video and record it. With a collective set of recording and editing tools, you can efficiently design GIFs out of the videos that are being recorded if saved in MPEG-4 format. Following these innovative features, Camtasia offers you to cover frame-by-frame editing, making it an efficient choice as a Google Hangouts record tool.

Filmora was another masterpiece presented by Wondershare that offered unique services in video editing and recording. With the ability to simultaneously record two devices, this Google Hangouts Capture tool for Mac offers you to extend frame rates from 15 to 120fps. It also provides the user with HD support and a 4K recording facility, making it a very professional video recording and editing tool. Filmora is regarded among the recommended screen recording tools that offer its users high-quality outputs under a simple user-interface.

QuickTime is known as a prolific video player among Mac users, along with offering a free screen recorder with unlimited services. Since this software is accounted among the built-in software on the macOS, it offers a completely free system with no watermarks and time limitations. However, the major downside associated with this software is it lacks to record system sound and no annotation tools to enhance the video's visuals.

While looking over for the best Google Hangouts recorder for Mac PC, you may find it unnecessary to download and install high-profile platforms on the desktop to record and edit your videos. Apple presents you with a simple screen capturing tool that allows the user to record effective screens along with the option to settle across a specific area size. With the ability to edit the video with its simple features, Apple's Screen Capture tool develops a lucrative and simple environment for managing the video's recording.

If you search for an online platform that offers you proficient real-time results, ShowMore can be a very efficient choice as a Google Hangouts Capture Program. Following its simple interface, the platform can be utilized to edit the basics of the recorded video and upload it in the cloud storage, once recorded and finalized.

Mac users can always converge their focus into using SmartPixel as their screen recorder if they are in quest of a system that allows them to record under the high definition. With its D3D technology, the results provided under the lightweight structure by the platform are quite apprehending. It takes up negligible space of the system with a user-interface that is extremely easy to understand. The platform is available for free under the basic tools; however, there is a certain price to be paid for the advanced features and tools in SmartPixel.

This article has featured a comprehensive discussion over the top Google Hangouts recorder with an overview of their features and their assorted advantages and disadvantages. It pledges to keep diverse scales of discussion that would guide a user on selecting the best platform that would help them record and smoothen the video's quality under a very impressive user-interface. It would help if you went through the article to develop a better understanding of the involved dynamics. 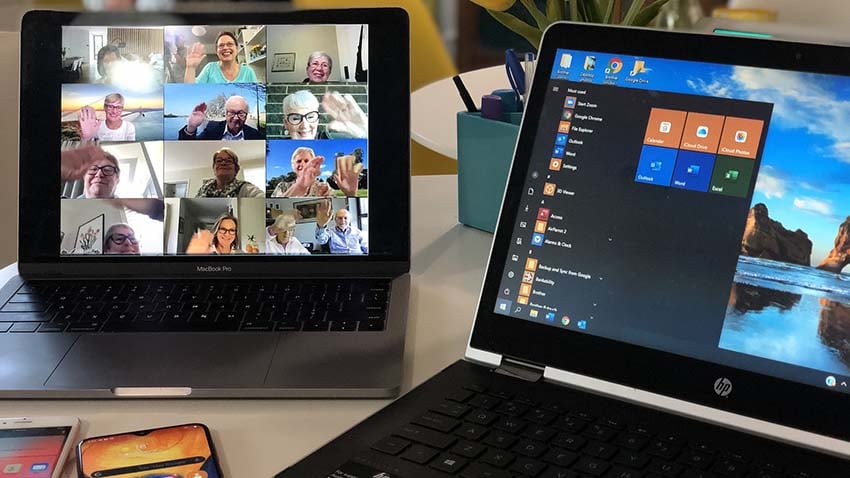 How to Record Google Hangouts in DemoCreator? 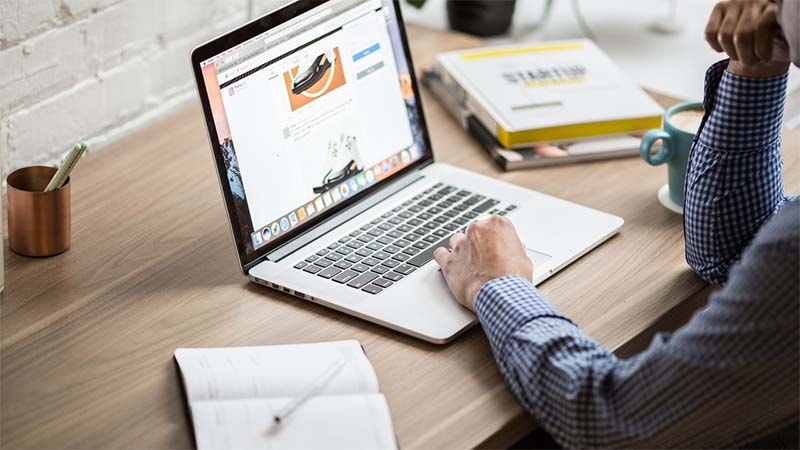 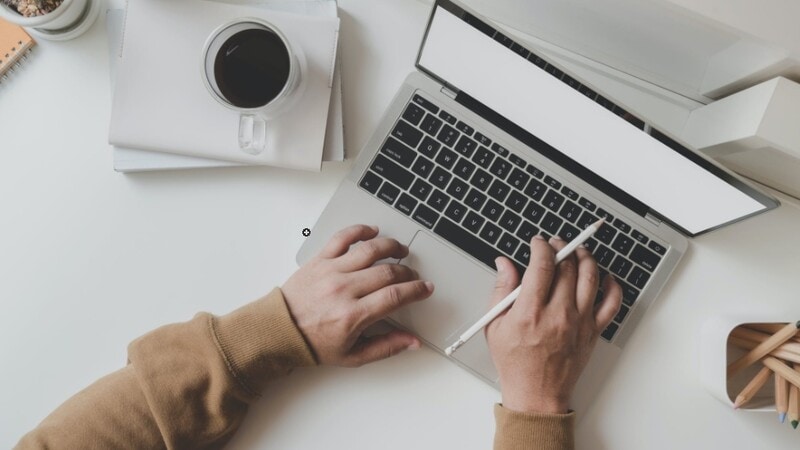 How to Record Screen without Watermark for Free?