Debut is a screencast and a video capture program from the NCH Software. There are two versions of the Debut; the Home version (free) and the professional version. It is easily accessible since it is available both for Mac and Windows. Surprisingly, the NCH Debut home version has everything you require to capture footage from your screen, security cameras, and webcam. It allows you to save your captured videos in many formats, including the MP4, AVI, MWV, MPG, MOV, and FLV. Screenshots are taken in JPG or PNG formats. 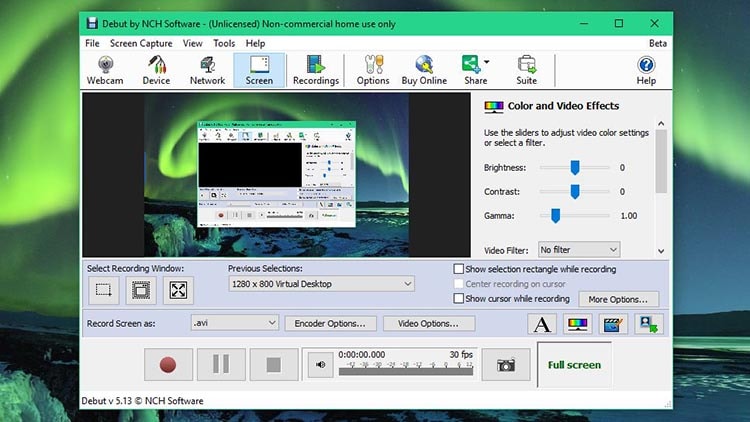 In addition to the audio recording options and the desktop video capture, Debut also offers scheduled screen recording – A thing that is not provided by other top capture applications. NCH Debut video capture free version allows you to record the entire screen, a selected portion, or a single window.

You can hide or show the cursor whenever you are screen recording using the Debut video recording software in creating tutorials or software demos.

To start the recording process, you can use the keyboard shortcuts such as [Ctrl] + [F9] or [F5]. Using shortcuts reduces conflicts with other programs that use the same binging keys.

Debut video recording software perfectly allows you to record your PC's soundtrack or even both from an external microphone.

Screen Recording has incredible features that allow you to:

NCH Debut has this significant drawback in that it doesn't have a built-in editor. It makes you look for alternatives from Debut sister programs such as the VideoPad. NCH Debut video capture has a reputation for making good videos since it is easy to use.

NCH debut has this primary system requirement in that:

Does the NCH Debut good to use? Here, you will have to consider looking at its pros and cons.

The moment you are done capturing your screen recording, you can decide to share it directly through email.

NCH Debut video capture download does not allow you to perform all activities such as video editing all at once. You, therefore, need to have an alternative at hand, and WonderShare DemoCreator is the best tool. Wondershare DemoCreator perfectly allows you to record demos, presentations, tutorials, and also game videos.

Surprisingly, WonderShare DemoCreator has 800+ splendid editing effects. It allows you to transfer your video into your desired forms.

WonderShare DemoCreator has excellent features such as:

Click here to get the detailed comparision about DemoCreator and Debut.

Overall, Debut Video Capture is an excellent tool to use. The result is promising when it comes to screen recording since it allows you to create high-quality videos. The major drawback comes when you want to edit using the NCH Debut Video Capture since it has no know editing feature. Here, it would be best if you opted to look for alternatives such as the WonderShare DemoCreator. 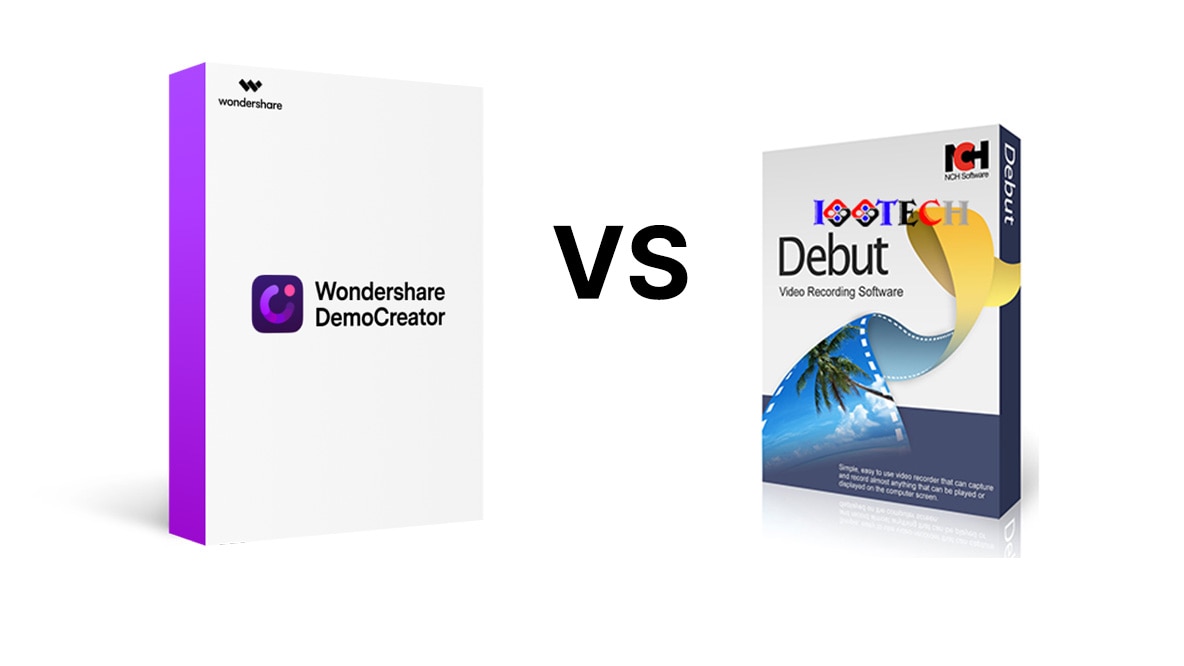 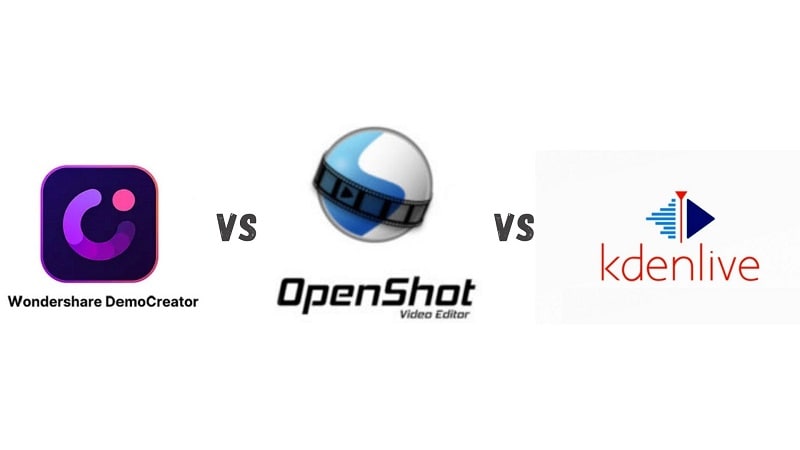 Wondershare DemoCreator vs OpenShot vs Kdenlive: Winner is?

Wondershare DemoCreator vs OBS Studio: Which Screen Recorder is Better