How to record and edit video simultaneously?

Video is the method of ideas to come, and screen recording is on the ascent. From insane and worthy recordings on YouTube to top to bottom preparing on instructional exercise software sold by uber partnerships, our general public can't get enough of those going pictures. However, video is something beyond an amusement alternative or income channel. It can likewise help you in your everyday work process and transform you into a profitability machine at work. In this way, we've gathered together the absolute best free screen recorders for all tasks and levels of involvement that includes how to record and edit video simultaneously. Regardless of whether you're making a product instructional exercise for your YouTube channel, recording a Let's Play video, or catching a video call, there's something here that will possess all the necessary qualities.

Make drawing in recordings, and record your screen and webcam all the while with the forces of Wondershare DemoCreator screen recorder and video editor. Effectively make how-to recordings, unpacking recordings, record item demos, and more with one simple to-utilize recording software. Screencasting software that simply allows you to catch the screen on your PC isn't sufficient to make a convincing YouTube video instructional exercise or a product stroll through since you'll need to utilize a video altering software to clean your screen recording. This is the motivation behind why screencasting software items that include a video editorial manager and how to record and edit video simultaneously are a greatly improved decision for Mac and PC clients who need to make proficient and outwardly satisfying screen chronicles.

Step to Record and Edit Simultaneously in DemoCreator

There are numerous items and instruments out there that can help you make a split-screen video, yet we lean toward DemoCreator. It has a straightforward timetable and canvas so you can rapidly make a recorder video turned into a pro-level edited masterpiece with the same number of or as a couple of things as you'd like. With the Wondershare DemoCreator screen recorder, you can outperform the numerous screen recording tasks, and just after the screen recording has been done, you can alter the files well according to your standards. So, stick with the guide below to learn how to record and edit and at the same time in DemoCreator.

How to Record and Edit Video Simultaneously

Step 1: Open DemoCreator Video Editor and go the the "Record"

Here in the video editor, you can see your recording file that will be displayed in the media section of the editor automatically.

Making anything from online courses and item demos to gaming recordings and educator exercise plans doesn't need to be troublesome. Wondershare DemoCreator video manager makes it simple and enjoyable to screencast, alter, and distribute. Rapidly go from recording your screen or webcam, or both, to altering surprisingly fast. With this software toolkit, you can have a variety of tools you can opt for your video altering and if you're a beginner in this regard, you don't have to worry about it as DemoCreator covers all the aspects for a newer who want to record and edit video at the same time with a single software tool.

You can download this software from the above-mentioned links. Even though you probably won't make a TV introduction, an all-in-one specification with 2021 standards and with Wondershare DemoCreator, it's made possible that is an extraordinary strategy to show circumstances and logical results or delineate how one thing identifies with another i-e both recording and editing in a single toolkit. DemoCreator screen recorder and video editor bring an easy and effective way for you to perform the altogether altering to your media files. That's why we prefer it as a worth to try! 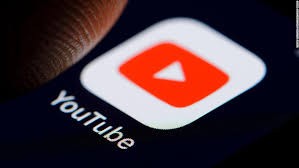 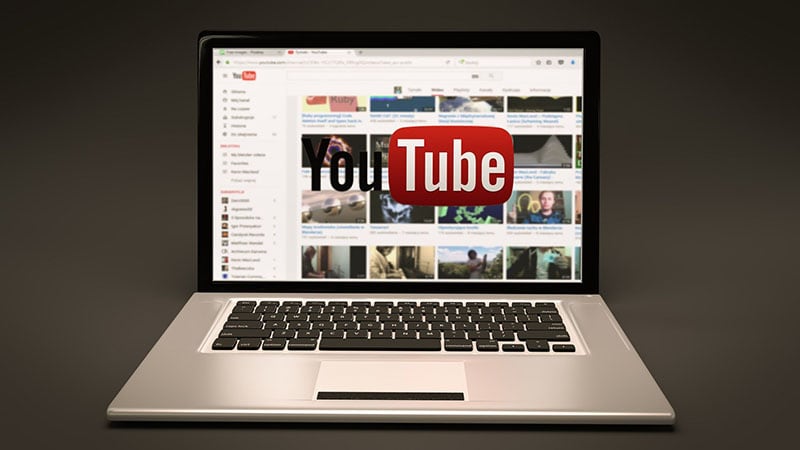 How to Add Captions or Subtitles to a YouTube Video?