One of the main reasons why we use screencast software is to create demonstrative or how-to videos. If this is the primary reason why you are using a screencast program, your video may be incomplete without audio and some narration. Therefore, it becomes necessary to find the best screen recorder with audio so that you can easily capture both video and audio aspects of your project.

There are screen recorders with internal audio and screen recorder with audio free for you to choose. It is important to note that not all screen and audio recorder programs are made the same. They have different features and capabilities. This means that one screen recorder can be vastly different from the other and therefore the one you choose depends on the nature of your project.

In this article, we are going to take an in-depth look of 12 different screen recorders with internal audio capabilities for use on different devices. It can be divided into 3 parts, screen recorder with audio for Windows, Mac, iPhone, and Android.

It is a popular screen capturing and dynamic eLearning composing tool that lets you record your computer screen with or without Full Motion Recording and Intelligent Capture. After that, you can modify your work using a variety of excellent features. 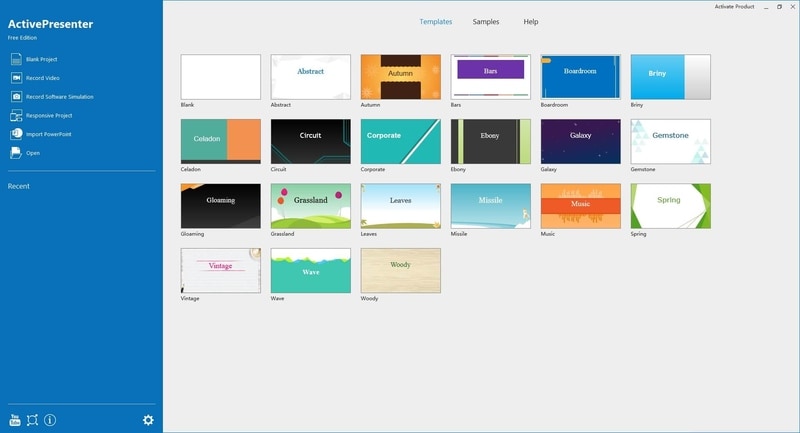 It's not only about screen capture; it's also about video processing, slide creation, and creating detailed training lectures. You can easily create information-rich video demos, immersive tech models, and engaging teaching materials with ActivePresenter whenever you need them, even without Internet access or coding. It also has an integrated editing suite that lets users modify and cut videos and add comments. This screen recorder with audio supports windows 10.

The Real-Time Messaging Protocol (RTMP) is used to transmit data. It can be sent to any RTMP-compatible destination, including several presets for streaming websites like YouTube, Twitch, Instagram, and Facebook. Live video creation, live streaming, and video capturing are all possible with OBS.

Wondershare DemoCreator is a great screen recording program that you can also use to record both video and audio on your screen. One of its coolest features is that it can record both the screen and webcam video at the same time. It is easy to use, but it also has a wide range of tutorials to help you navigate the program if you get stuck. It also comes with an in-built editing suite that you can use to edit the videos that you create. Also it supports add annotations to your video, which made your video looks more 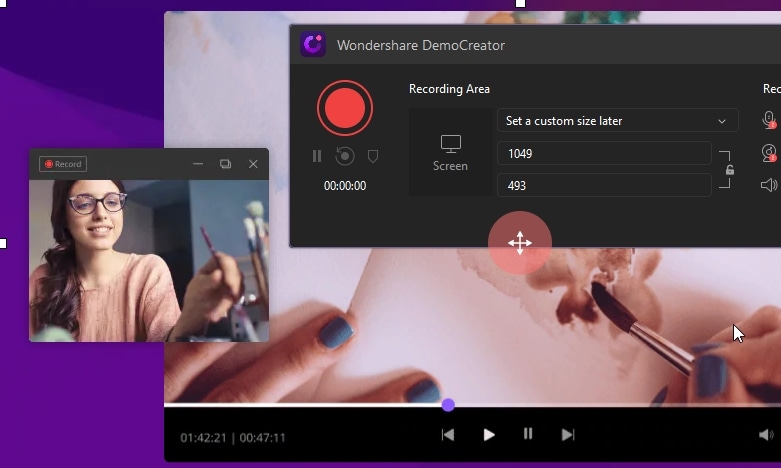 For Microsoft Windows, ShareX is a free and open-source screenshots and screencast software. ShareX free screen recorder with audio can catch full-screen or partial-screen screenshots (which can be exported into different image formats), as well as video recording using FFmpeg. 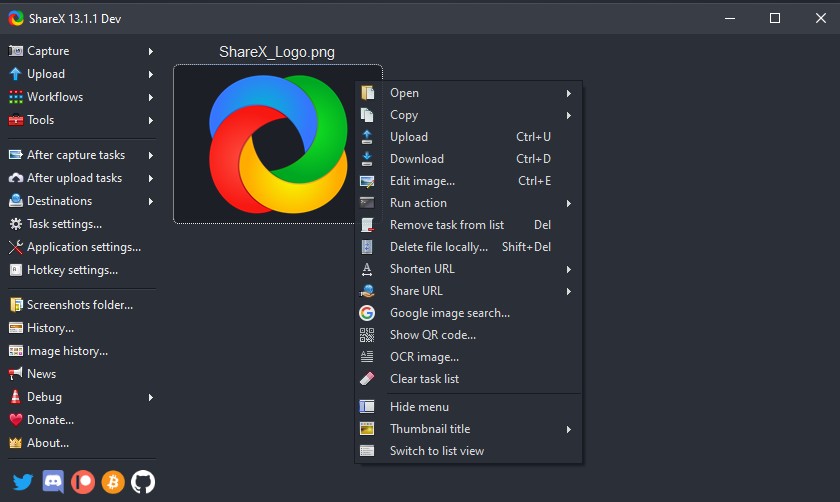 The built-in ShareX image editor can be used to transcribe and edit screenshots and add image effects and tags. Before taking a snapshot, you can blur/pixelate stuff on the screen and sketch and outline things on the screen. There's a lot to like about ShareX, including a powerful image editor for fine-tuning your screenshots before using them.

The following 4 tools are the ideal choice when you want a screen recorder with audio for Mac;

QuickTime is a Mac app that allows users to record the screen with audio. It is very easy to use, with self-explanatory controls and hotkeys that you can use to easily start and stop the recording quickly as well as adjust the recording settings. 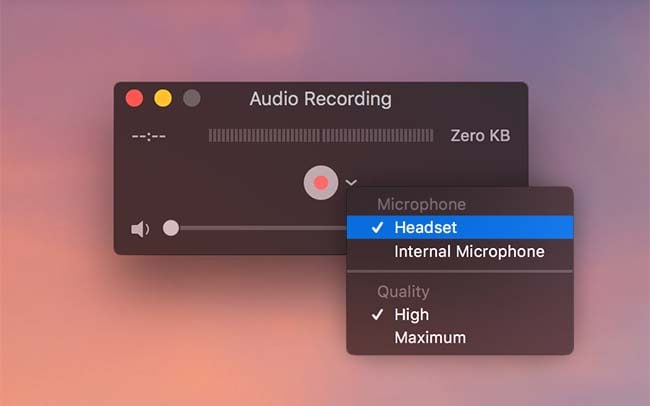 QuickTime's two most important features are its ability to run on a wide range of device operating systems and its ability to compress video. In 1991, Apple launched the first version of QuickTime. Unless a QuickTime Pro license key is acquired from Apple, QuickTime Player 7 is limited to simple playback processes.

Monosnap is a screenshot app for Mac and Windows that only works on the desktop. Basic image annotation functionality such as arrows, text, callouts, circles, and loops are included. The product has been around for nearly a decade, but it was only recently updated. 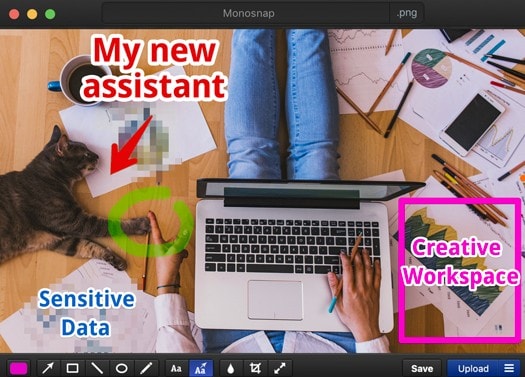 Monosnap has a free version, but it has limitations in cloud storage, file upload size, bandwidth, and monthly uploads. They also have an enterprise license that allows you to upload to various third-party cloud storage services. Monosnap's most significant flaw is that it doesn't allow you to edit annotations.

Snagit is a screenshot application that records video and audio output. Originally designed for Microsoft Windows, recent variants have also been released for macOS, though fewer features. 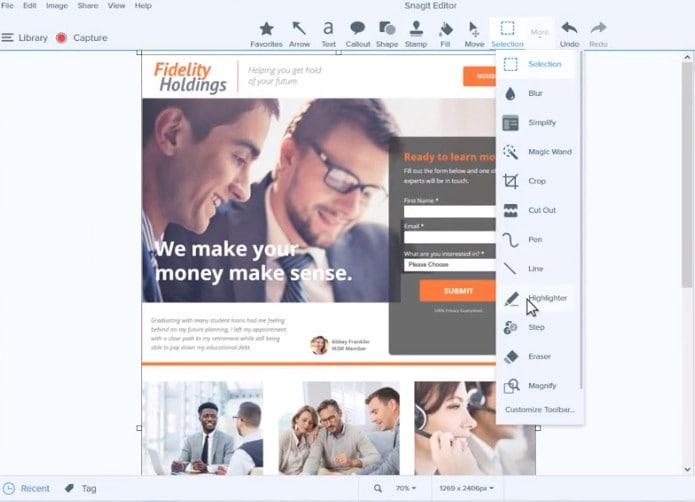 Snagit is a lot more than a screenshot program. It's ideal for someone who needs to capture a method quickly and produce visual how-to guides, tutorials, and documents. Snagit can capture almost every form of a screenshot, including regions, windows, and full-screen on Windows and Mac. But it's the markup and annotation features that set it apart. 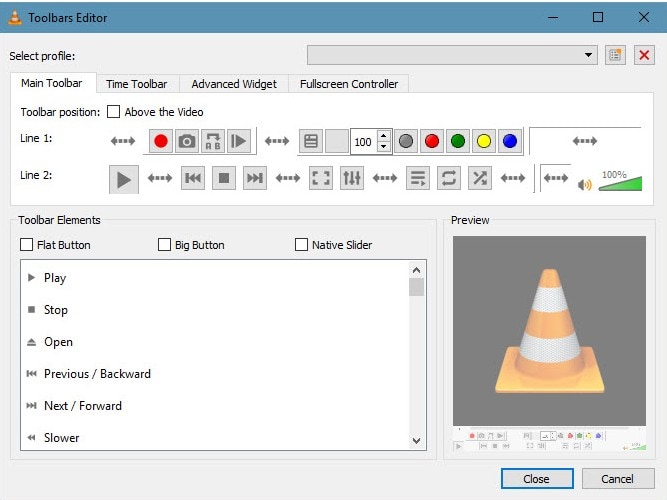 DVD-Cam, video CD, and streaming protocols are among the audio and video encoding methods and file formats supported by VLC. It can transcode multimedia content and stream media over computer systems. Many of VLC's codecs are provided by the FFmpeg project's libavcodec library, but the software mostly uses its own muxers and demuxers. It also has its own versions of protocols.

Part 3. Screen Recorder with Audio for iPhone and Android

If you want to record the screen on your iPhone or Android device with audio, the following are some great free screen recorder with audio apps to try;

Blueberry Software distributes BB FlashBack, a Windows-based screen recording application. It allows users to customize mouse movements, add text features, and cut and paste movie footage. Initially, recordings are stored in a proprietary format that can be accessed and edited in the corresponding editor. They can be transferred to Flash, AVI, and a host of other formats once they've been edited. The program's installer also includes a PowerPoint plug-in. 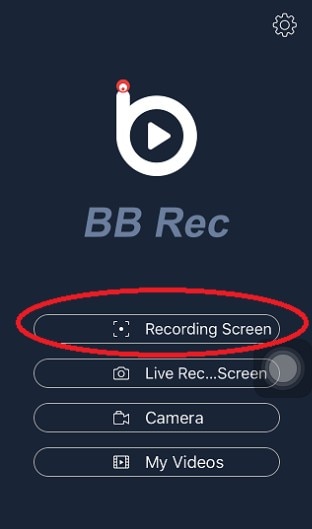 Blueberry Software initiated BB FlashBack 5 that provides you with a unique ability to capture and publish a video once in many languages; a magnification effect of extending part of your film; password protection for records and an interface with a new FlashBack Connect, a dedicated online video sharing website. 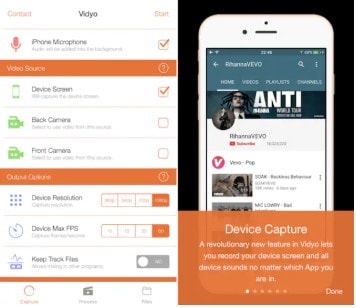 The AZ Screen Recorder is one of the most popular Android screen recorders in the business. Available for free on the Google Play store, it is easy to use and can capture very high-quality video and audio. The recording is often saved on the device’s gallery unless otherwise specified. 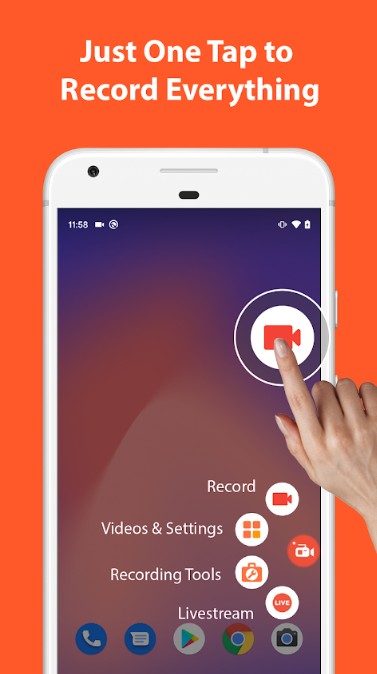 The Twitch iOS app comes with a streaming feature that can allow users to record their iPhones and stream them to Twitch. While most people say that this app is generally limited primarily because it will not record iPhone games, it can still be a useful way to record and stream both audio and video on your iOS devices. 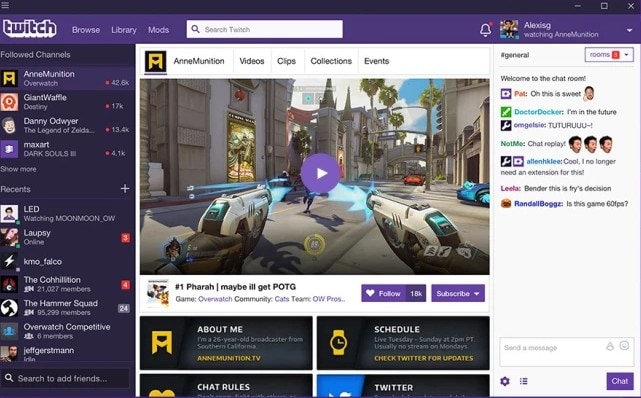 Sometimes it is necessary to record both video and audio depending on the project. When you need to do that, the tool you choose must have the necessary features to make sure that both the audio and video recording will be of high quality. We have curated the list above to make sure that you can get that and more. And, you don’t have to play an arm and a leg for quality; In fact, some of the tools above are completely free.

But we must empathize that more often than not, you will only find this perfect combination of features if you purchase premium tools. Take a moment to go through the list to decide the best tool for your project and then share your thoughts on how well it worked for you, or not. Just leave us a comment in the comments section below. 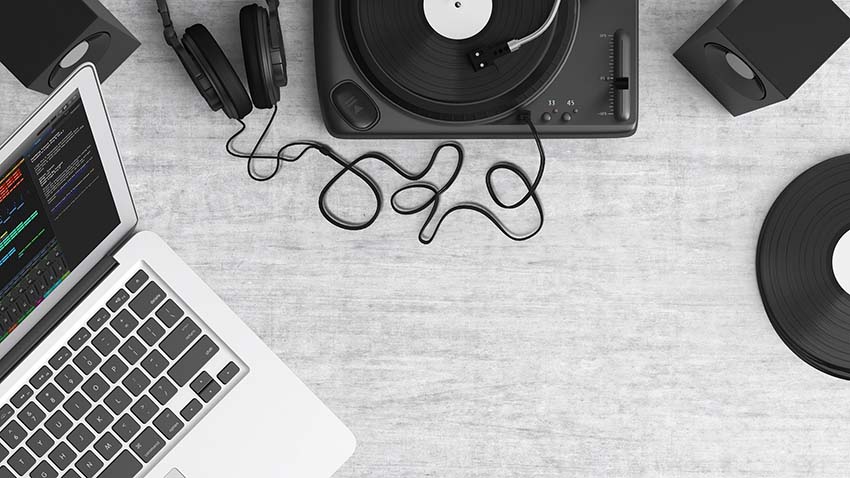 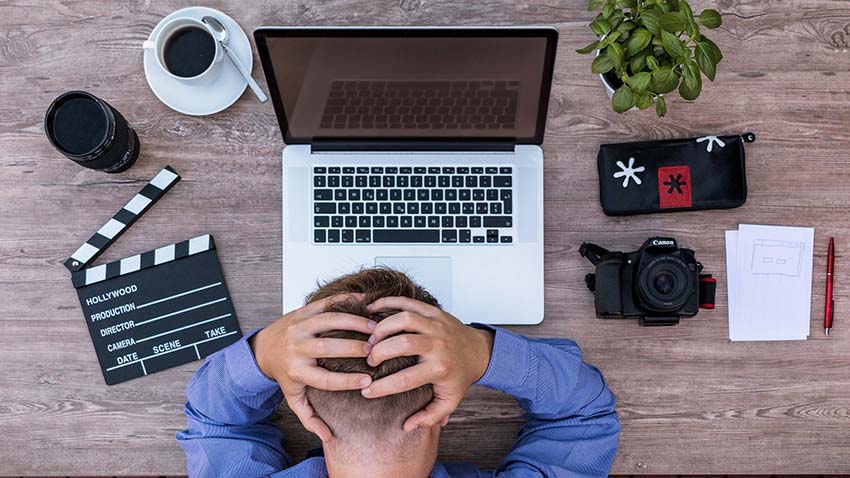