Screen recording programs allow users to easily record whatever it is that is on their screen on any device. This means that you can very easily record a video of yourself giving a demonstration of how a program on your computer works. While many of the screen recording programs in the market may be free or offer a free trial version, many will restrict users from using the recording by adding a watermark that can only be removed by paying for the program.

Before getting started, we’d like you to know that free recording software always has its shortcomings, such as poor stability, lack of editing features, or difficulty for beginners. If you want an easy, stable recorder that also provides you with powerful screen recording and video editing features, you can try Wondershare DemoCreator.

The following are some of the top free screen recorders with no watermark with audio that we've found along with their pros and cons.

This is an open-source program that is very useful when it comes to screen recording. Its user interface is not the friendliest, but once you figure out how to use it, it a suite of tools to create the best screen recording video you can.

ActivePresenter is one of the best free screen recorder no watermark Windows programs that is available in the market. To begin with, it has a simple user interface that can make the whole process of recording videos quick and easy. It also comes with some of the other features that most people look for in a great screen recorder. These include a built-in editing suite, annotations, and the ability to record videos in high resolution up to 1080p. 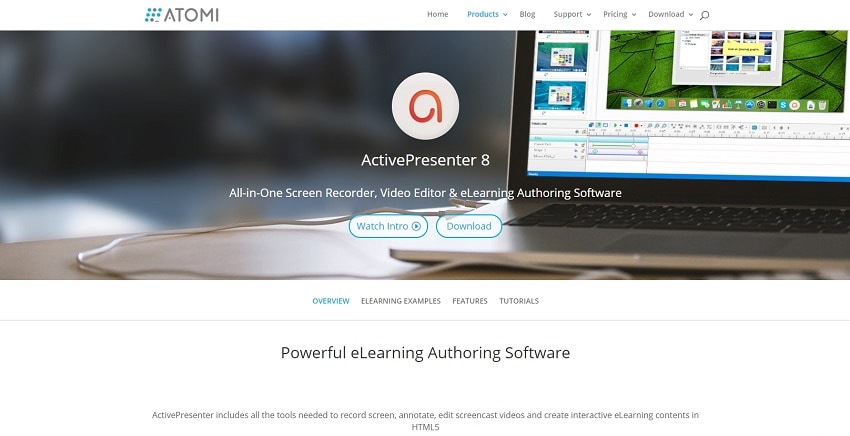 QuickTime is a built-in screen recorder in Mac OS that can be used to capture screen photos and videos without a watermark. Apart from being used to record the screen, QuickTime can also be used to edit, play, and share videos on the Mac. Some of the editing options you have with QuickTime include the ability to split, cut, copy, delete, paste, flip, and even rotate the images and video. 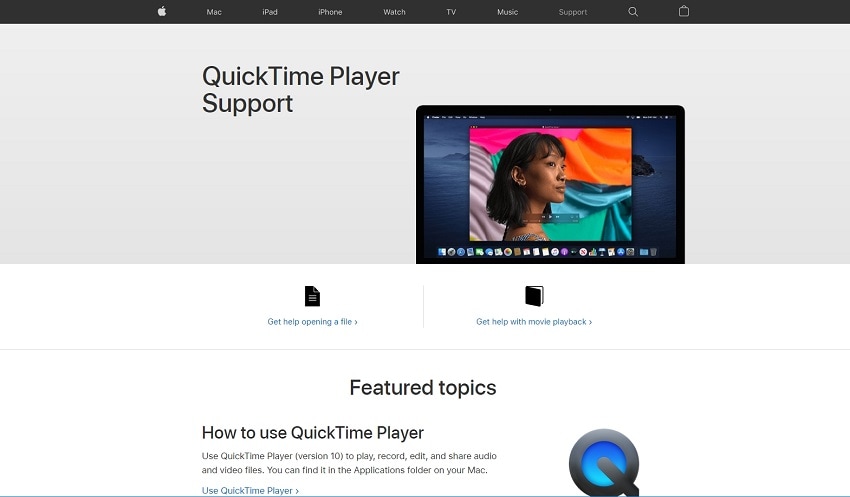 Screencast O-Matic is another great screen recorder without a watermark that can be used to very easily capture the screen on your computer. Available for both Windows and Mac, it comes with a free and paid version.

TinyTake by Mango Apps is another great and free screen capture program that allows you to both take screenshots and videos of your screen in up to 1080p resolution. One of its main advantages is that it comes with detailed annotation features that include the ability to add comments, shapes, lines, comments, and arrows to both still images and videos. 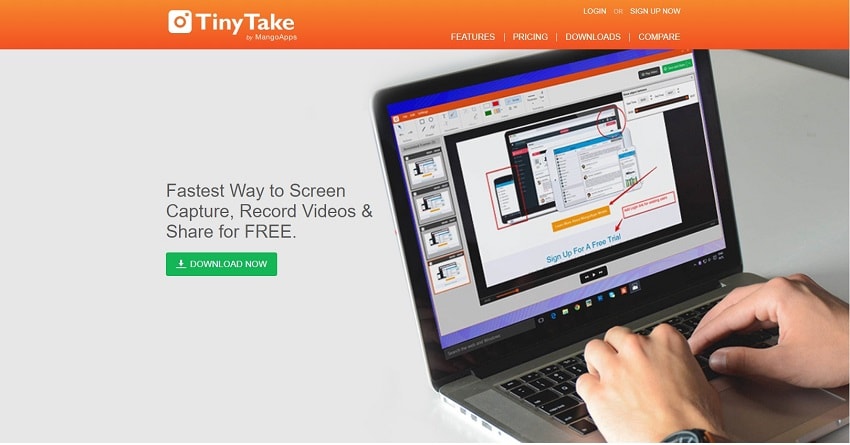 Windows 10 Game DVR is a free screen recording feature designed for Windows 10. Although it is primarily designed to help gamers record gameplay on Windows 10, it is also useful when you just want a simple recording of what is happening on your screen. It may, therefore, be a great solution when you want to easily and very quickly record how-to videos, videos for webinars, and more instructional content. 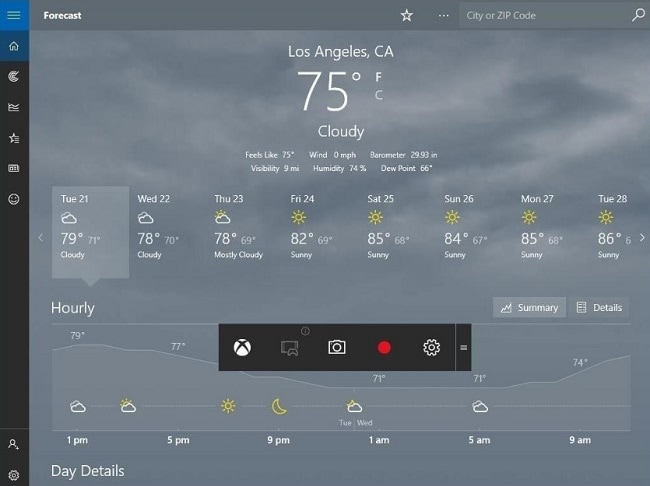 If you would like to record the screen on your iOS device, the best solution might be the built-in Apple Screen recorder. It can be used to record both video and audio as well as take screenshots, and it is very easy to use. One of the main benefits of this tool is you don't have to use third-party apps that may expose your devices to dangerous viruses and malware. 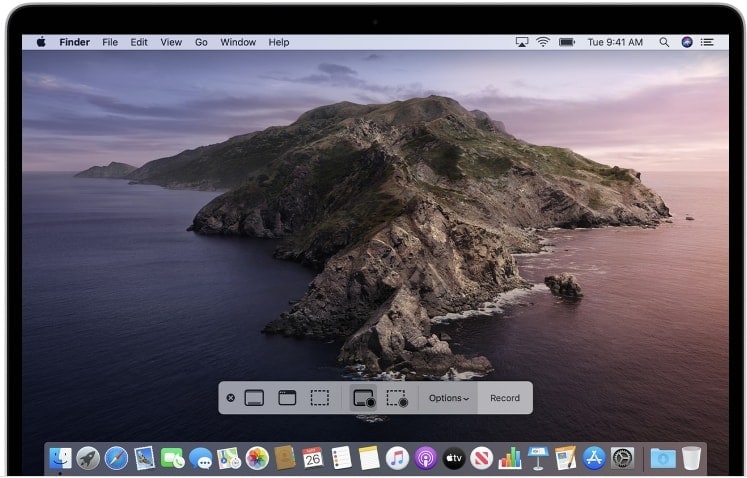 This is a video capture tool that you can use to record the screen on your computer. Like all of the tools on this list, it is also completely free to use and doesn’t leave a watermark on the recorded video. You can also easily turn on the webcam while recording the screen. 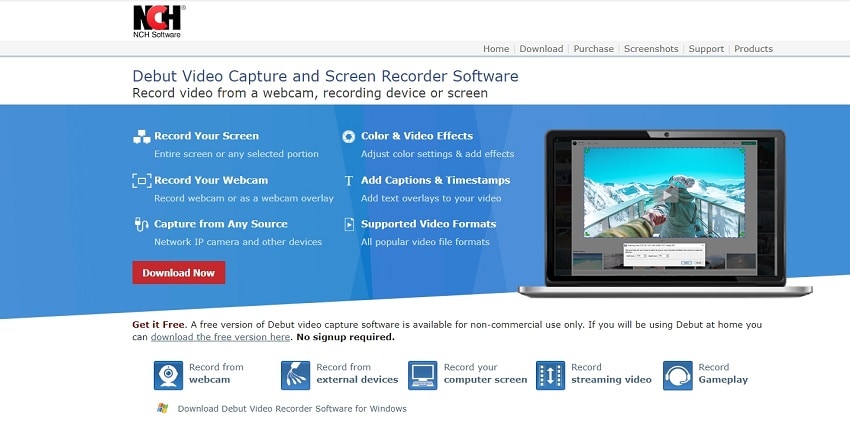 If you are looking for a professional web-based screen recording tool that is easier to use, Apowersoft may be the best tool for you. It has one of the easiest user interfaces to use any tool we’ve seen so far. The interface is easy for people of all ages and backgrounds to use around the application. 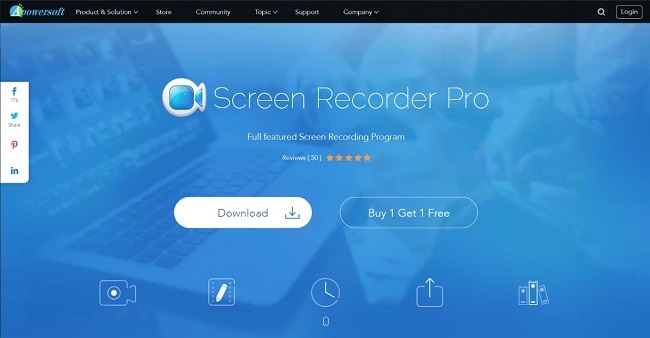 If you would like to record the screen on your Android device, the best tool for the job is AZ Screen Recorder. This is an app that you can install from the Google Play Store and can record videos in 1080p. It is useful when you want to record games, tutorials, and video calls among others. The video you record doesn't come with a watermark, and you can use the built-in editing tools to edit the video to perfection.

In the above content, we introduce you to 10 free screen recording software for computers and I hope you’ve found the best one for your needs. A free screen recorder is always suitable for beginners or people who have fewer needs for video editing. However, if you are seeking a screen recording program that will improve your clips on a professional level, a paid one will always be the choice.

FAQs for Screen Recorder without Watermark

How do I record my screen without watermark?

Choose one of the above free screen recorders and you’ll get a video without a watermark. My personal advice is the Game bar for Windows user QuickTime for Mac users.

What is the best screen recorder for Windows PC?

DemoCreator is the best screen recorder for Windows PC. It allows users to record their computer screen and webcam at the same time. In addition, with the new screen drawing feature of the new 4.3 version, users can write and draw on the screen while recording.

How can I record my computer screen for free? 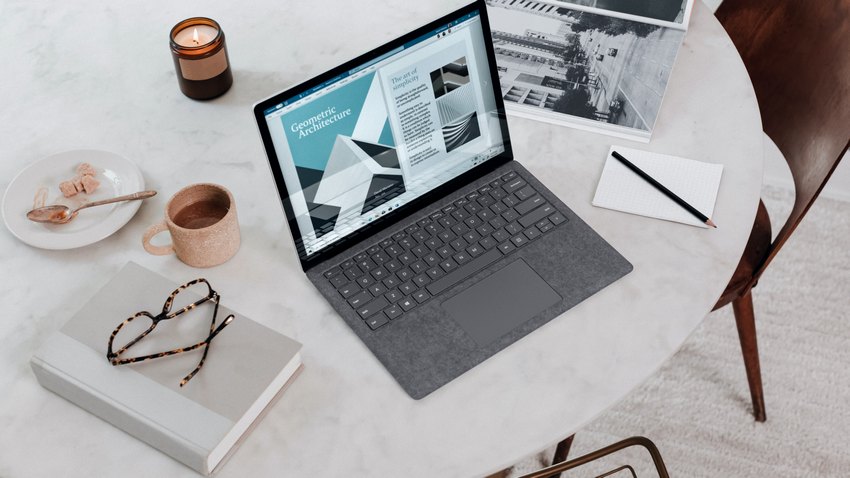 How to Record a Webinar on Windows PC for Free? 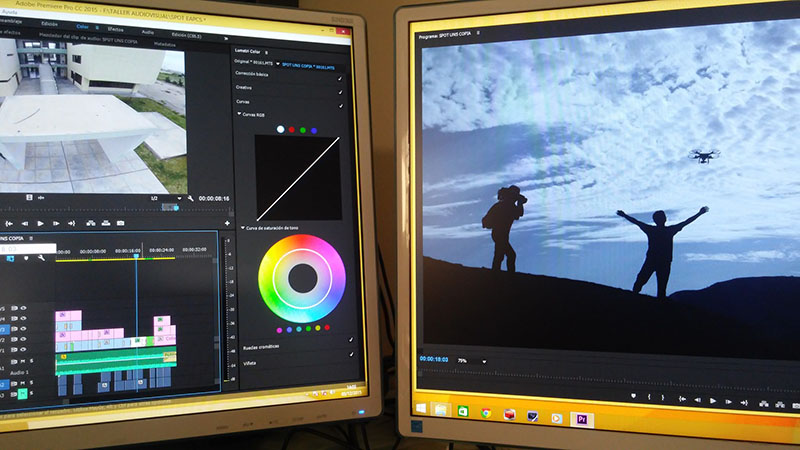 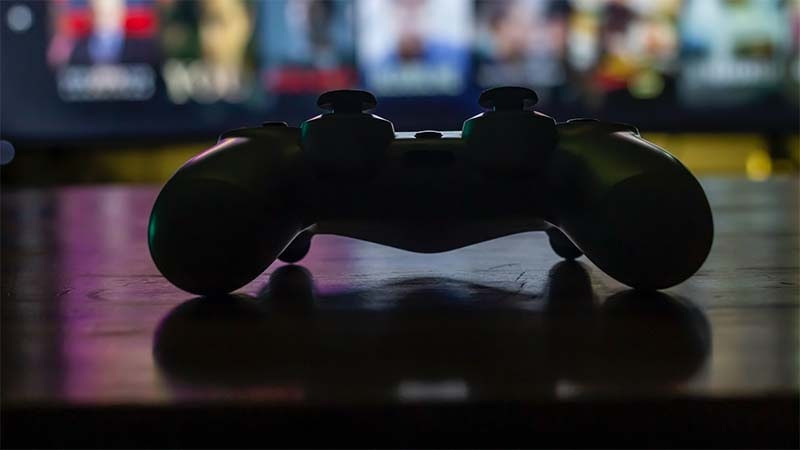 What Equipment Would You Prepare Before Game Video Recording?