In the contemporary world, video editing has become an all-pervasive need with the world depending upon video editing solutions to create content. Even those who don't create content need it to share videos or how-to content. The video editor in the times of social media and video sharing platforms is a ubiquitous need that cannot be ignored. Among the many video editors available, here we will talk about the Blackmagic DaVinci Resolve free video editor.

The DaVinci Resolve 16 is among the very few solutions available in the world which combines the professional 8k editing, visual effects, color correction, and the audio post-production altogether in a software tool. The user can move instantly between the color, editing, effects, and audio with the click of a button. DaVinci Resolve Studio is among the only solutions which are designed for the collaborations among multiple users so that the assistants, colorists, VFX, editors, and other artists, as well as the sound designers, can get to work at the same time on the same project live.

Whether the person is an individual artist or has a collaborative team that has members in different locations, the DaVinci Resolve provides arguably the best solutions for the high-end post productions which are capable of matching the standards of television and feature films as well as commercials. This makes it one of the most sought after editors.

Being among the best free video editing software DaVinci Resolve provides professional and focused software that is developed by the Blackmagic design. There are a plethora of features offered by the multimedia app which cater to both the novice creators and experts alike. In spite of being marketed as being useful for professionals, this is an app which is a free download. This is an app that offers in-depth and complex features for users who take video editing seriously. 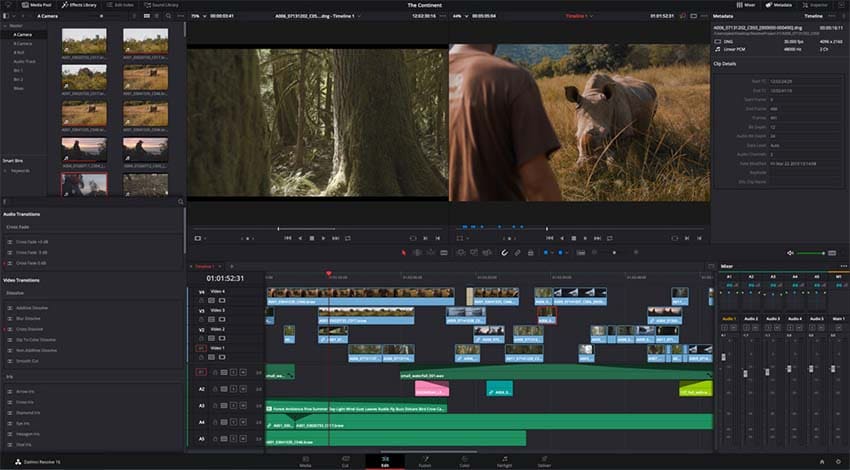 The DaVinci Resolve is one that combines the professional 8k editing, visual effects, audio production, and color correction all in a single program therefore it provides its users with quick dealing of effects and color panels, and even the control panels. The free version like the paid version comes with many options when it comes to transitions where there is every kind of fade and wipe which can be linked to the clips. There are fades that can be based on shapes that can be used for a lot more creativity and there is an impressive feature which is called Fusion.

DaVinci Resolve has added a few features off late. Some of those features have been enlisted below.

Faster 3D - This is a feature that had been asked for a long time by its users and has been finally delivered by DaVinci Resolve. It has added immersive 3D audio which helps the users in editing their video faster than they were able to before. This makes the whole experience more immersive and swift.

Faster Masks - Masks are a common task that is provided to the users as they offer a lot of options to mask footage which ranges from the most common vignette to the tracking and rotoscoping. Faster Masks have allowed editors to be more efficient with their masking processes in this version of the software.

Improved Trackers - Listening to the reviews by their customers, DaVinci has improved their trackers greatly. For the professionals, this is a great addition as it improves the accuracy particularly in the planar and the camera trackers. This has increased the product's value and has become more useful particularly for the professionals.

Better Caching - The new developments in DaVinci Resolve have a greater significance particularly with the better cache. The playback is a lot faster and more reliable when the user uses the smart cache and the user cache. The users will now experience a better product overall with faster and smarter caching.

Better Memory Management - A better management of memory has been a major factor in creating a better product. The users can now work on the larger compositions with a higher tool count. This has made the product extremely reliable and is now even better for the video editors who work on larger compositions.

Part 2
How to Edit Videos in DaVinci Resolve 16

At first, DaVinci Resolve needs to be opened, after which they will land on the page of the Project Manager. Once the project is reached, there needs to be a confirmation only a few settings before the media is imported.

The imported media is going to appear in the Master Bin. For beginning the editing, the user is going to mark the footage. In this way, you are just going to move the useful media onto the timeline for the editing.

There are two different tools for text. Text as well as Text +. Text is for the quick generation of 2D tiles. They can change the fonts, and add a drop shadow as well as adding the colorful background shape for separating text from the video. Text + is a lot more sophisticated as a tool on their compositing software Fusion.

DaVinci Resolve comes bundled with many high-quality plugins for adding effects during video editing. This is where you will notice limitations in Resolve vs. Resolve Studio (the paid edition).

Music can be added in the final step by importing it from another file.

Now that we have seen how to edit the videos, let us have a look at the pros and cons of DaVinci Resolve 16.

The alternate editing software we would recommend is Wondershare DemoCreator. It is one of the top screen recording software and one of the most popular ones and this is mainly due to the value-added services it provides. It is the best video editor available in the market so far.

It offers many options such as resizing, rotating, and cropping the video clips to go with the picture in picture mode, the fade in fade out mode, and the audio features it has such as audio de-noise, playback resolution, and other audio resolution features.

The process of editing is summarized in the following steps:

There are multiple ways by which media can be added to the timeline.

The clips need to then be previewed before editing. This is done by hovering the mouse over clips or the thumbnail. If the clip is double-clicked, the video will begin to play. The audio editing process takes place next to where the audio can be muted or denoised and made clearer. There is an option to express export as well without rendering. 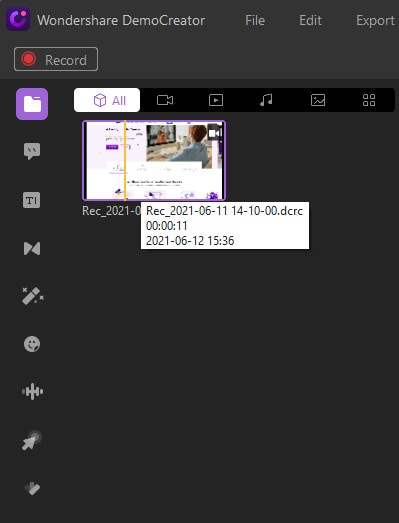 The next process involves the editing process which is the trimming the video which can be done by clicking on the video and editing through the market, there is an option to resize the video too from the visual property tab. The video can be cropped by clicking the crop button or through the transform area a border can be drawn.

The video is then cut and a few filters or text animations can be added to this video. There is an option of using the picture in picture mode, the time stretch mode, the Fade in and Fade out options, and the freeze-frame options. The user can also take snapshots by clicking on the icon. 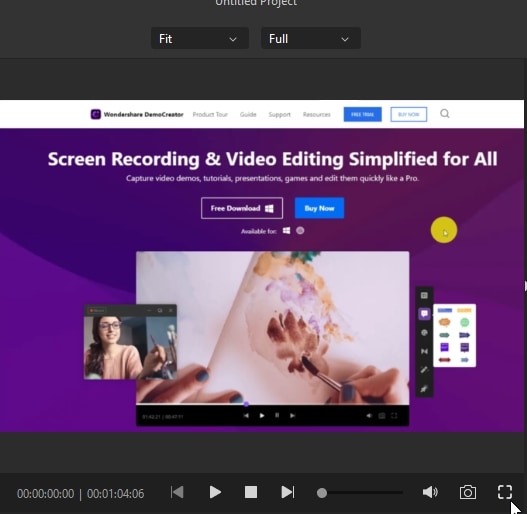 There is a major question that has been asked is that is video editing DaVinci resolve free or not? The answer is a resounding yes and the video editor is completely free and the user does not have to have a copy of it on the machine. This makes it easy for the user to edit videos since there is no cost involved.

Is DaVinci good for video editing?

Yes, the video editing quality and the features which are available can be compared to even the best editing software such as premier pro or the Final cut pro. The user should not have any problems when it comes to editing and the features it provides. This is why it has become the most sought after software.

The DaVinci Resolve free video editor review we have provided proves that it is among the best options for the users when it comes to editing. It is free and provides almost all the features which a good video editor would provide. It offers the best possible tools and is editable in different spaces at the same time thereby making it one of the most effective software for video editing professionals. 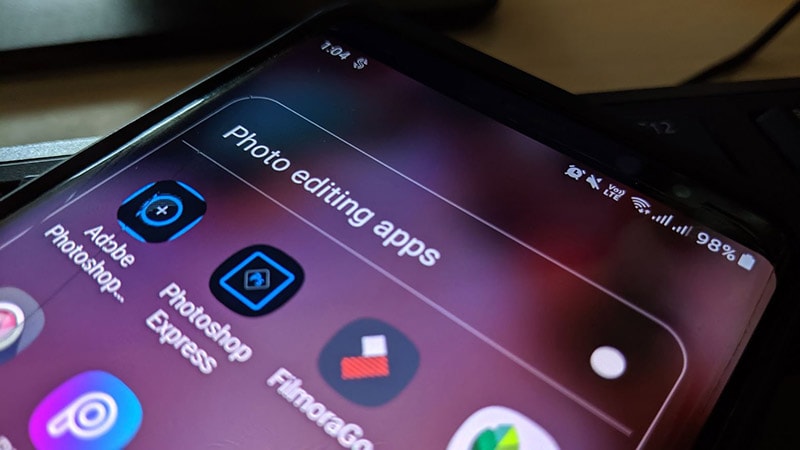