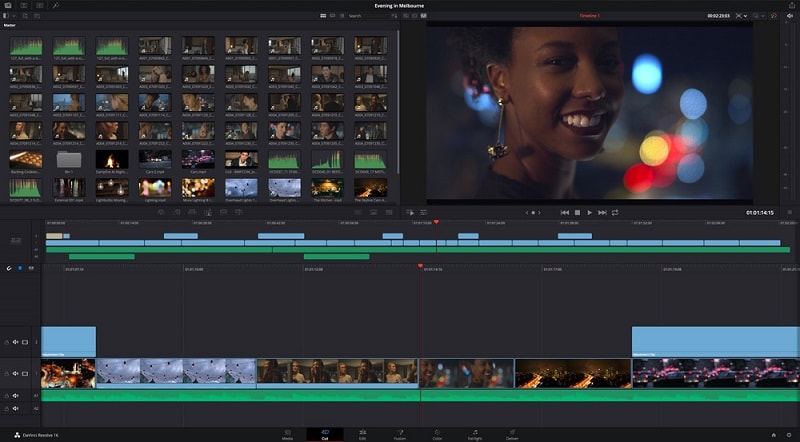 But which one should you choose? The one you choose will obviously depend on your video editing needs since the major difference between the two is mainly that Resolve Studio has additional features designed to facilitate video editing on a higher level. This DaVinci Resolve Studio vs. Free DaVinci Resolve should give you adequate information to make the decision easy.

To understand how these two versions of the same software are and how each one is likely to affect your editing task, it is important to understand the key features of each version. Let's begin with the free version;

This is a program that is designed to make editing very easy. For example, the multi-cam editing features allow users to very easily edit one project while something else is playing in the background. You can easily animate, rotate, and even scale images and video layers using motion paths.

This is all made possible by the positioning of the keyframe, designed to make it easy for you to access all the tools you will need to edit your videos anyway you want. The free version also allows users to easily import transitions and titles and position them in the video for editing.

With the free version of DaVinci, you can easily swap, copy, extract, and even expand the imported nodes to facilitate the enhancement of these nodes with the node editor. It is also very easy to change the color on the video, with numerous options allowing you to adjust the hue, saturation, and even the luminance of any image easily and quickly.

This ability to do far more with color than any other video editor allows has made DaVinci Resolve one of the most sought-after video editors in the market.

Export a Wide Range of Formats

With the free version of this program, you will also be able to very easily export your completed video project in numerous different versions. This is ideal especially if you are creating videos to share online or with mobile devices since each playback device will often have its own acceptable format.

When you get the free version of DaVinci Resolve, you will only be scratching the surface of what's possible with this tool. The following are some of the features that are only in DaVinci Resolve Studio;

This is the single biggest reason why some people choose to make the switch from the free version to the paid version. With the paid version, you can switch between GPU and CPU, making any process you may be running with DaVinci Resolve considerably faster. This paid version also supports the use of multiple graphics cards, something you will not find in the free version.

Most cameras and phones that you would use to capture videos that you would later edit in DaVinci Resolve use H.264 compression. The greatest advantage of choosing the paid version over the free version is that you can choose these decode options under "Preferences" on your Mac or if you are using an NVIDIA card, you can find them under "Decode Options". These options allow for faster editing and smoother editing of videos from the most common cameras and devices.

The Noise Reduction feature in DaVinci Resolve Studio can be found under the "Motion Effects Panel" and it is unique to the paid version program. This paid feature has to distinct types of denoise filtering; spatial and temporal. Spatial filtering is designed to analyze the footage frame by frame using the whole frame while temporal filtering will average noise using the before and after frames. Motion blur is also another editing feature that is unique to the paid version.

The Neural Engine first appeared in Resolve Version 16. It works with Artificial Intelligence (AI) to add some powerful features all of which are designed to make your editing much easier and faster by eliminating repetitive tasks.

This is a facial recognition tool that was also introduced in Resolve version 16. Most editors value facial recognition technology since it helps them easily sort through footage, a valuable resource when you have a lot of footage to edit. It works by sorting through footage such as photos on your computer and then grouping these into photos with the same face. You can then name the faces to make it easier to find them in future projects.

Speed Warp is another really cool feature that is only available on the paid version of Resolve. This feature works by allowing the Neural Engine to look at a clip and quickly compare it to the optical flow re-timing, identifying the areas that could benefit from a bit more editing. It will then correct and even eliminate some of the pixels that may be out of place, allowing only the pixels that give a smooth slow-motion effect to remain in the footage.

Some of the other features you'll get with Resolve Studio include the following;

Making the leap from the free to the paid version can often involve a rather significant monetary investment, which is why most people tend to have questions about the program. The following are some of the most common questions we get;

While the paid version of Resolve does have a variety of great features that you will not find in the free version, this doesn't necessarily mean that the free version is not good. Keep in mind that Resolve and in particular Resolve Studio is designed to be useful in professional editing spaces, ideal for filmmakers.

So, the answer to this question will depend on what you want to use DaVinci Resolve for. If for instance, your main purpose in looking for video editing software is to create simple videos that you want to post to YouTube, then you may find that the free version is more than sufficient for your needs. On the other hand, if you find that you need to edit more complex videos or you are a filmmaker, then the free version of this program will prove very insufficient for your needs. The same is applicable if you want to create high-quality videos for marketing purposes.

This is a very common question that we get from many users, not just about DaVinci Resolve, but also about many other video editing tools that offer free and paid versions. And it is a valid one since most of these tools often promise that they are completely free to use only to slap the edited video with a watermark that can only be removed by paying a fee.

So, to answer your question; yes, DaVinci is very good for YouTube. Once you're done editing your video on the program, you can easily export it to one of the popular video formats that allow the video to be uploaded to YouTube. 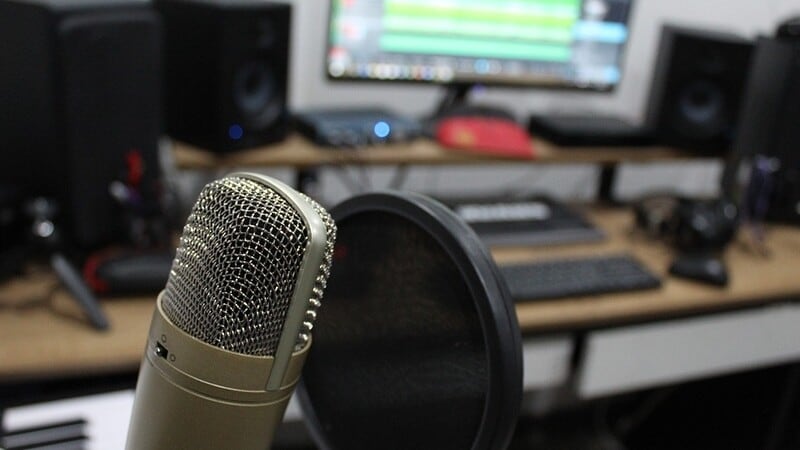