The gaming intro maker app is the best friend of a pro gamer. Without at least an impressive intro to a gameplay video or a game tutorial, you might find it hard to stand out in the pro gaming world. That's because the intro is the first thing that will catch your viewer's attention. It is hard to reach the new heights without first climbing and conquering the intro basics.

Part 1
IntroMaker (for iOS and Android)

It is a tough job to create video intros when gaming on a smartphone. But the gaming Intro Maker app for Android and iOS presents a smarter way to create professional-level intros. The IntroMaker software comes with easy-to-use tools and readily available video backgrounds to ease the intro creation process. 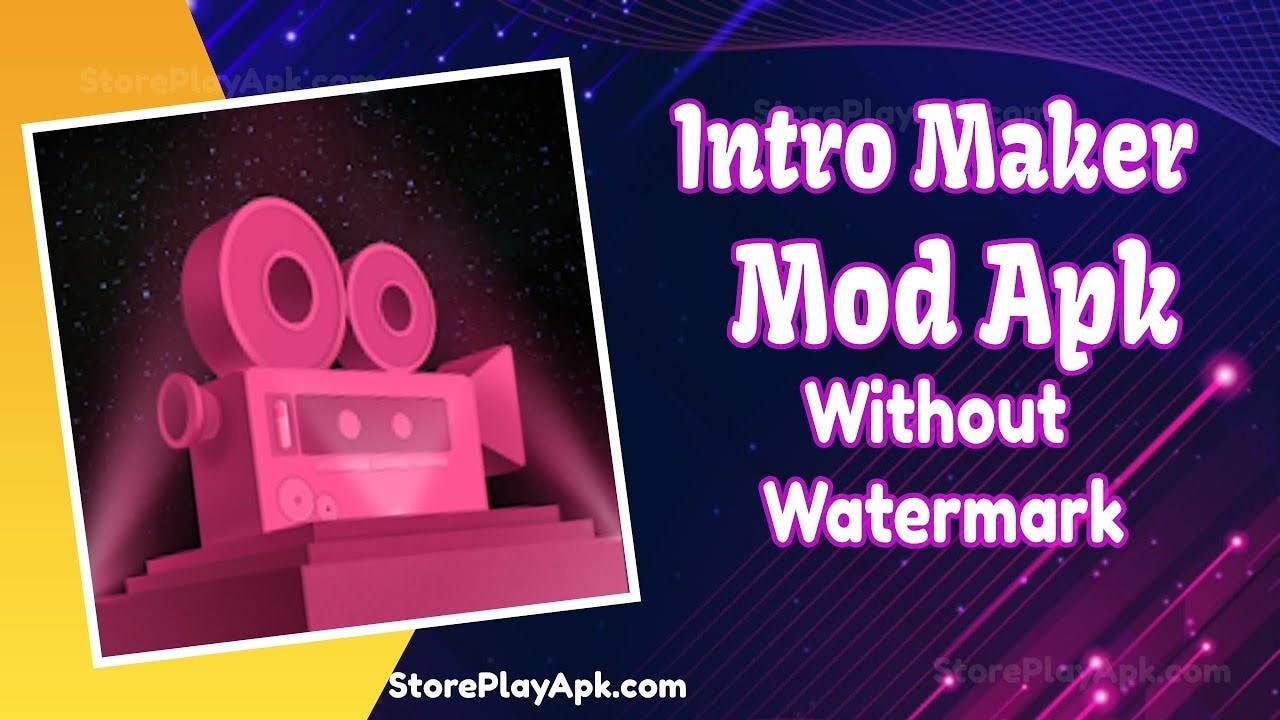 With the IntroMaker app, you can add text, edit their fonts, shadow its glow, customize the size, and reposition the text in any place in the video. As that isn't enough to get you a superior intro, the app goes ahead, allowing you to add images in a customizable time frame of the video, add any background video to your intro all in a ridiculously easy-to-use user interface.

However, the number of designs in the IntroMaker app is limited meaning it is more likely that the templates you'll find in their catalog might not rhyme with the recordings of your gameplay.

The IntroMaker app is free for both Android and iOS users. However, it has a lot of ads.

Fort Intro Maker is another freemium software for android devices reputable for generating high definition quality intros. The HD intro templates are customizable you can add text, stickers, and audio files to level up the intro to the level you desire. And even more, it comes with over 200 music, and sound effects further heighten the appeal of your gaming intro. 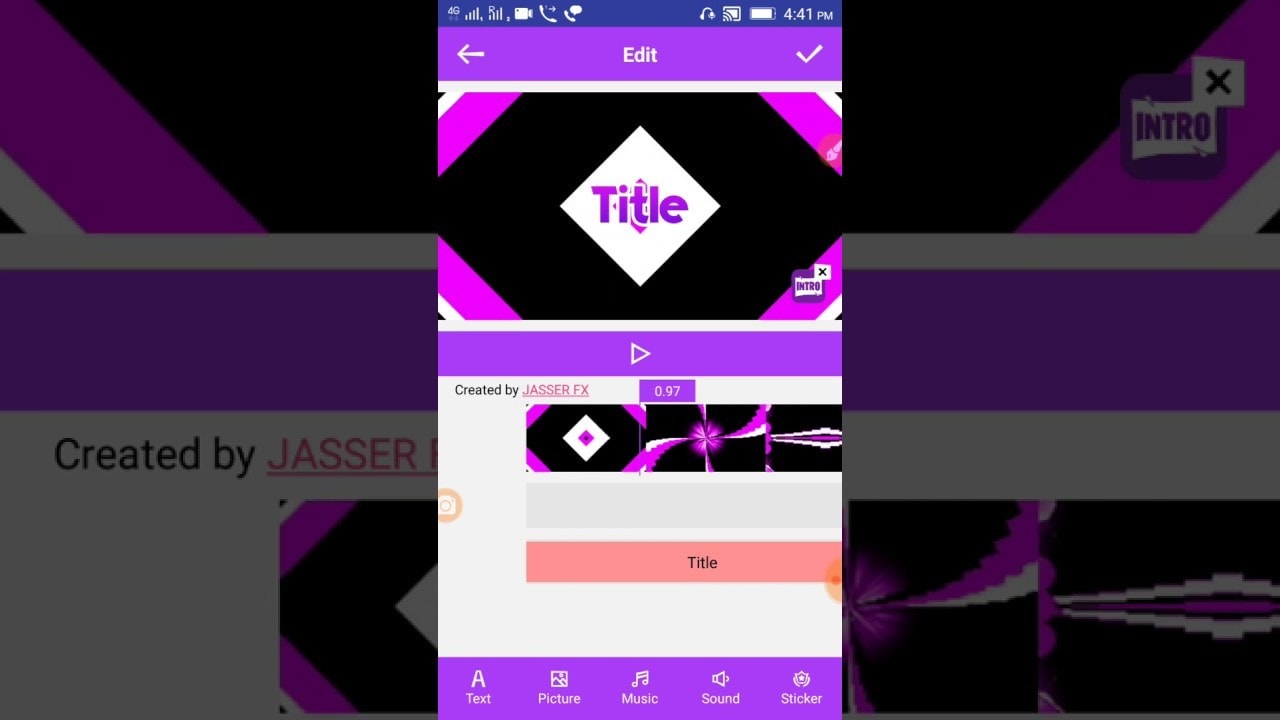 The best part is that you'll cruise through the app hassle-free because its user interface is so intuitive.

The only problem is that this app is only available for Android devices.

Pricing: It is a free android app but contains ads.

Are you looking for a gaming intro maker for Samsung or any other Android device, and you have limited experience in text animation? PixelFlow might serve your interest best. The gaming intro maker app comes with over 25 animated text templates to choose from and over 15 dynamic animated background to get the job done. Leverage the 2D animation and motion graphic tool to animate the text effect, and then modify the Dynamic background to suit whatever background your gameplay recording has. All with effortless access just select the text effect template, edit and export the text animation to your Android device using the Export button. 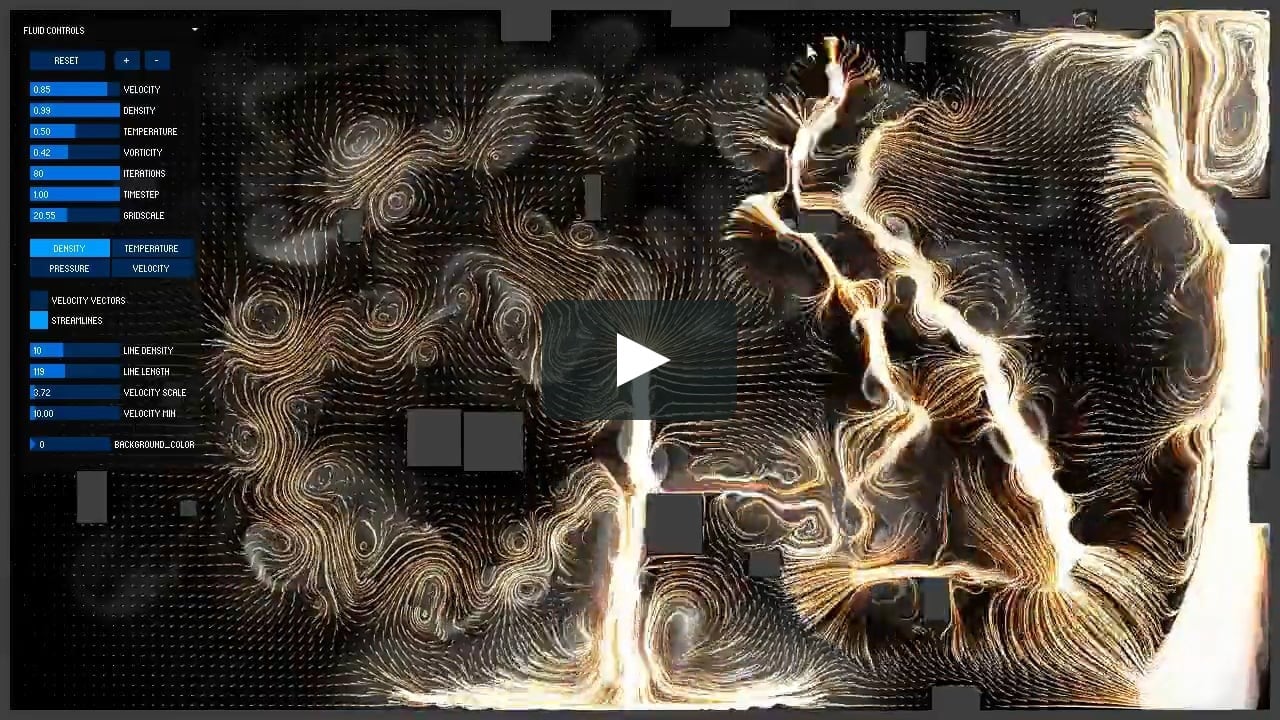 The only problem: This Android gaming intro maker generates watermarked video intros unless you have to throw some money at it.

PixelFlow is free to use. However, it has ads, and the video output has watermarks. To remove the watermark, and ads, you'll have to pay $0.99-$10.99 depending on the template you choose.

It presents a full fledge video editing suite, which entails tons of motions and animation templates that you can collect at will. Better yet, FilmoraGo has a huge catalog of music clips to accompany the intro you'll create.

Most essential features on FilmoraGo are available for free. But for more superior features, however, require a subscription. You can go for the $39.99 per year plan or buy a lifetime license for $59.99.

Note: the video below will show you how to make a YouTube intro in Wondershare DemoCreator.

Turn your gaming videos into movie magic with this free gaming intro maker for iPhone. With iMovie, it is easy to create a Hollywood-style gaming intro even in a 4K-resolution. What's makes iMovie unique is the fact that you can start your intro creation on iPhone or iPad, and then finish on your Mac, if you've one.

All you have to do is choose your clip, add titles, music, and effects from dozens of styles to add even more punch to your intro. It doesn't matter even if your video is a 4K resolution, iMovie will get you an excellent cinema-quality intro. And that isn't all.

You can choose from 10 creative video filters that add a cinematic touch to your intro. You can give your intro a nostalgic silent-era style, a vintage appearance, or a futuristic cool-blue look, and even more.

All these for free. No add. No lousy watermark only cinematic-quality gaming intros.

The only problem, however, iMovie is only available for iOS devices. So if you were looking for a gaming intro maker for Xiaomi, this might not work for you.

eSport is big today. And with its tremendous development, many fans want to watch their gameplay from their favorite and pro players. And if you're going to create YouTube Channel, intros are valuable to the extremes in attracting and keeping viewers attention. You'd, therefore, pay keen attention by choosing the best gaming intro maker. Even though the above five are different intro makers for smartphones, and works differently, you honestly can't go wrong with any of them. 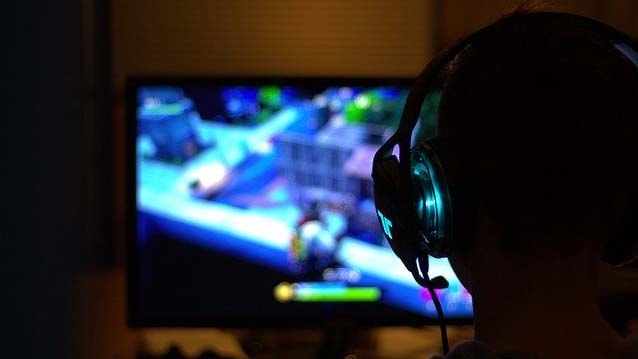 How to Create an Outstanding Gaming Intro with Wondershare DemoCreator? 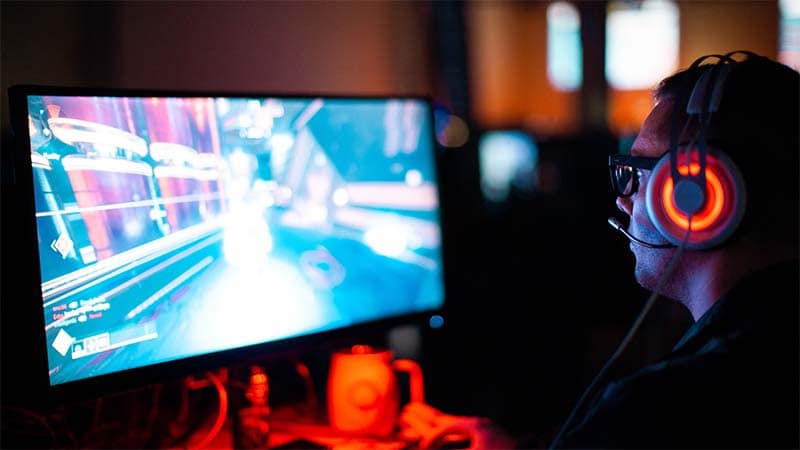 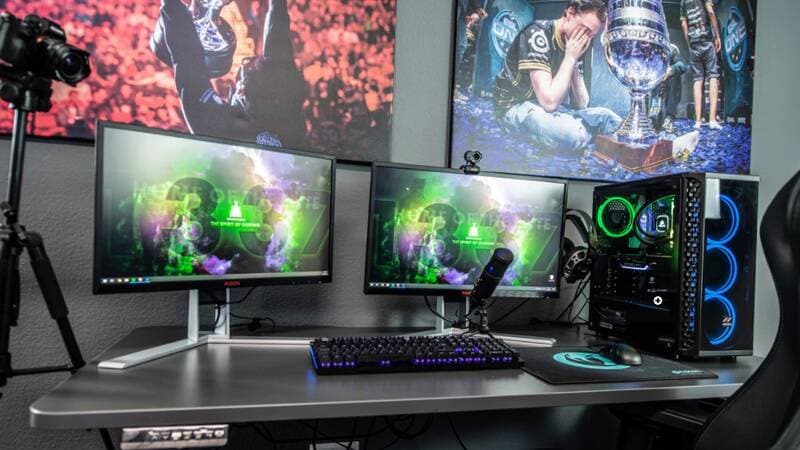