How to Capture Video Clip Snapshots in Windows 10 PC?

While developing a video, many video creators feel the need to have a specially edited thumbnail for the video when it was posted on a certain social media platform. These video snapshot might feel difficult if it is to be taken through unique screen capturing tools followed by a series of short edits on different software that lead to the thumbnail development, which is both low in quality and effect. This article introduces a useful guide on how you can utilize video editors in guiding yourselves to take a video screenshot on Windows and have it edited on a similar platform without going through a series of edits. The platform considered for this purpose is Wondershare DemoCreator, a screen recorder embedded with video editing tools. 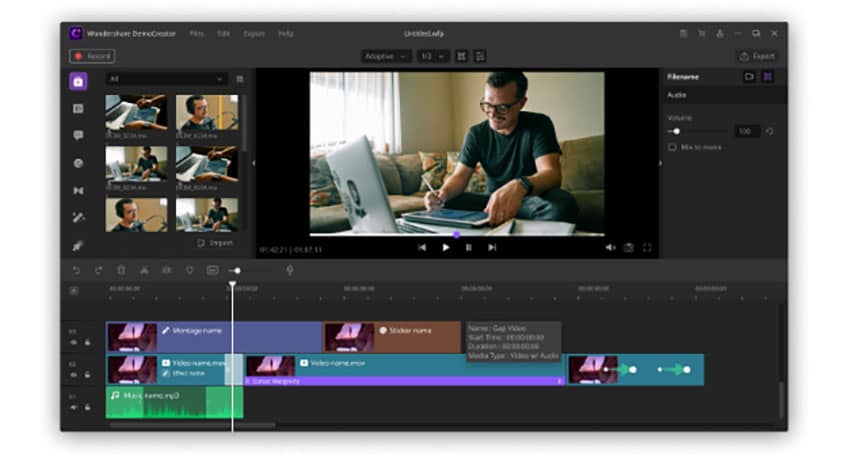 This article presents a clear step-by-step guide on how to take a video screenshot using Wondershare DemoCreator. This platform provides you with a series of different tools and editing features that allow you to take a video snapshot and have it developed for several reasons in a way you like it. You need to follow the stated steps to get to know more about the procedure.

Before developing and editing a video using Wondershare DemoCreator, it is significant to have the platform downloaded from the official website and installed correctly by following the on-screen guidelines. Have yourselves registered if you wish to and initiate the program.

Step 2: Tap to the Video Editor

There are two basic modes of DemoCreator, as stated before. It provides modes of "Capture" and 'Video Editing" in the package, which can be accessed through simple taps. This mode allows you to edit your video in any matter you wish to.

Step 3: Drag your Desired video to the Timeline

The video that you seek to take a snapshot from should be imported into the platform first. By following the simple procedure of importing a video file on DemoCreator, you need to add them to the Timeline by dragging them from the Media Library. The videos that are being imported are usually transferred into the Media Library directly.

Step 4: Find the Frame You Want to Extract

The frame of the video is to be searched manually throughout the video for extraction. You need to hover through the video from the preview window by tapping on the play icon and have it paused to the specific point where the desired frame is present. The process of taking a snapshot from DemoCreator is simple and straightforward. You need to tap onto the necessary button to take it within the loop and have a snapshot extracted right from the video.

After you have discovered the right frame, you need to tap on the "Screenshot" icon on the preview window of DemoCreator to take a screenshot from a video. With the snapshot in the box, it will be added as an image within the Media Library. Access the library to have it saved and secured.

Windows 10 provides you with a series of different options and tools that would guide you in effectively taking a screenshot off a screen over other circumstances. These shortcut keys are considered a path to easy snapshot is capturing with no complications over how to take a screenshot from the video. The simplistic structure offered in Windows 10 keyboard shortcuts allows you to cut out all the needs of different video editors for helping you out in taking and editing the screenshot for various purposes. The simplest method that is offered by Windows 10 is through the PrtScn key present on the board. However, several variations are to be kept in mind to understand the different versions to take a video screenshot on Windows.

This article has presented you with various shortcuts and effective platform guides to take a screenshot from a video. Considering the methods that have been discussed at hand, it is important to realize the intensity of the snapshot that is to be taken. If you are up for simple screenshots of any video, it can be done simply using the above-defined shortcut keys available for any Windows 10 user. Yet, if the snapshot is to be edited and amended for utilizing it for a certain reason, you need to carefully consider platforms such as DemoCreator to provide a complete toolset for having the video snapshot edited. It would be best if you looked forward to using this platform for such purposes. 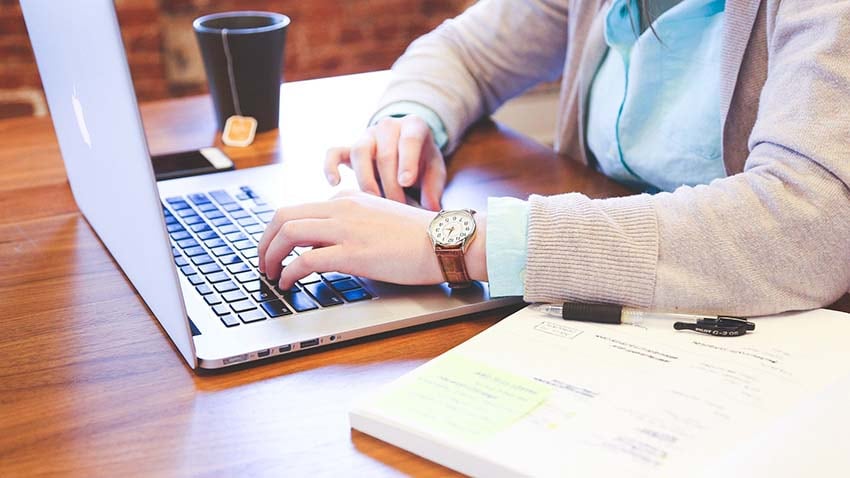 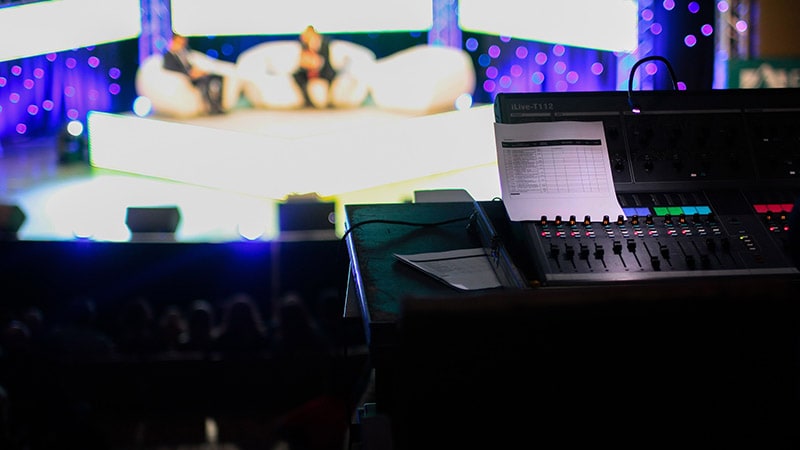